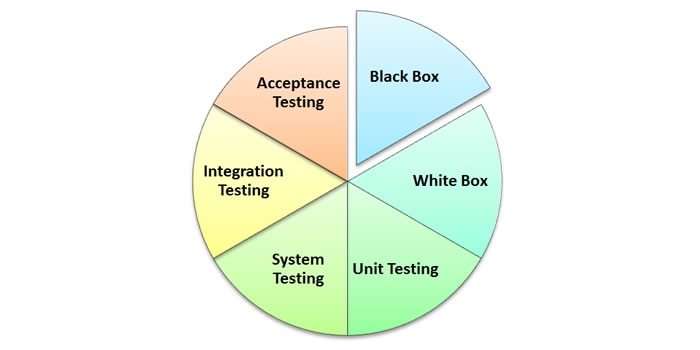 Manual testing is the process of web base application testing without using any Script or tools. To ensure completeness of testing, the tester create test plan that leads them through a set of important test cases.

Any new application must be manually tested before its testing can be automated. Manual testing requires more effort, but is necessary to check automation feasibility.

The Best application and Software must be manually tested before its testing can be automated. In that concept “Fully Automation is not possible in application” so, manual testing is required with the best test plan.

Manual testing checks the quality of the system and delivers bug-free product to the customer.

The goal of Manual Testing is to make application error free and it’s working properly as per user requirement Test cases are designed during the testing phase.

This testing is usually follow two modes, as a complete package or as an increment to the earlier package. Most of the time black box testing technique is used and sometimes a combination of Black and White box testing is also used in this testing.

This testing done in final phase of testing before delivered software application to the market.

Testing team will go to customer site to install the system in customer configured environment and will check for the following points:

Big data is a term for data sets that are so large or complex that traditional data processing application software is inadequate to deal with them. Challenges include capture, storage,... 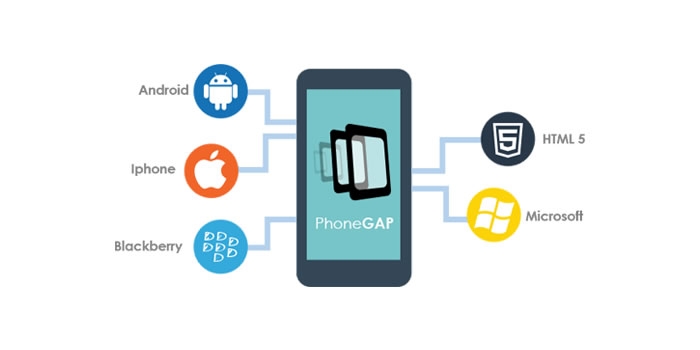 PhoneGap is software development framework by Adobe System which is used for developing cross-platform apps for iPhone, iTouch, Blackberry, Android, iPad, Android, Symbian and Plam. It is the only mobile... 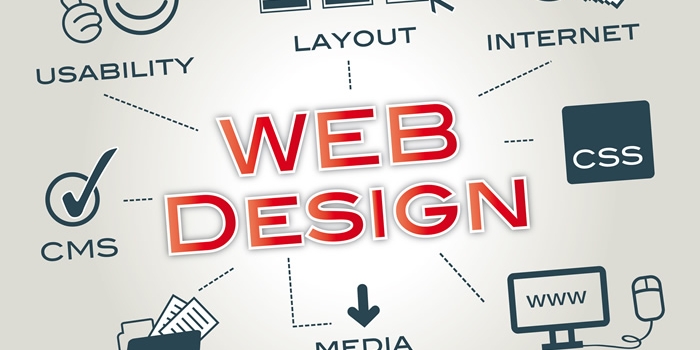 In today’s world every company needs an online presence. If you are not present on the internet that means you are non-existent as a business. Website targets the masses, hence...