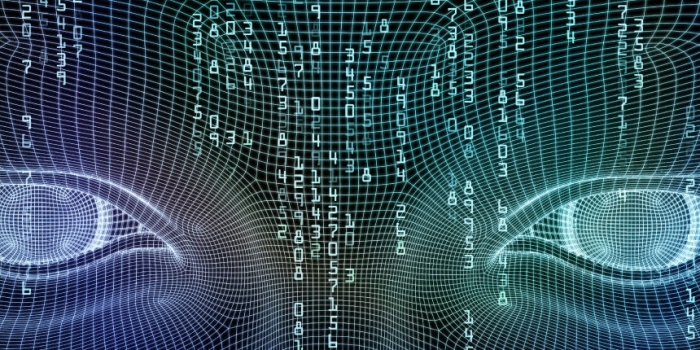 What is Artificial Intelligence?

1. Automated Transportation.
We’re already seeing the beginnings of self-driving cars, though the vehicles are currently required to have a driver present at the wheel for safety. Despite these exciting developments, the technology isn’t perfect yet, and it will take a while for public acceptance to bring automated cars into widespread use.

2. Cyborg Technology
One of the main limitations of being human is simply our own bodies—and brains. Researcher Shimon Whiteson thinks that in the future, we will be able to augment ourselves with computers and enhance many of our own natural abilities.

3. Solving climate change
Using big data, AI could one day identify trends and use that information to come up with solutions to the world’s biggest problems.

Who wouldn’t want a friend like C-3PO? At this stage, most robots are still emotionless and it’s hard to picture a robot you could relate to. However, a company in Japan has made the first big steps toward a robot companion—one who can understand and feel emotions. Introduced in 2014, “Pepper” the companion robot went on sale in 2015, with all 1,000 initial units selling out within a minute. 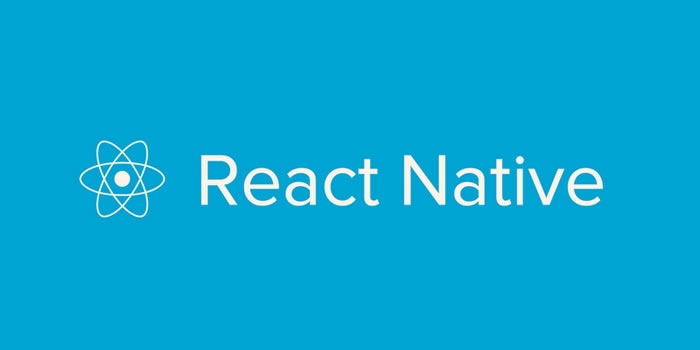 React native is JavaScript framework for building native mobile apps. It is using React framework and offers plenty of built-in components and APIs. React Native App Will Run Without setting...

What is Aurelia? Aurelia is a Next generation UI framework. Whether you're building apps for the browser, mobile or desktop, Aurelia can enable you to not only create amazing UI,... 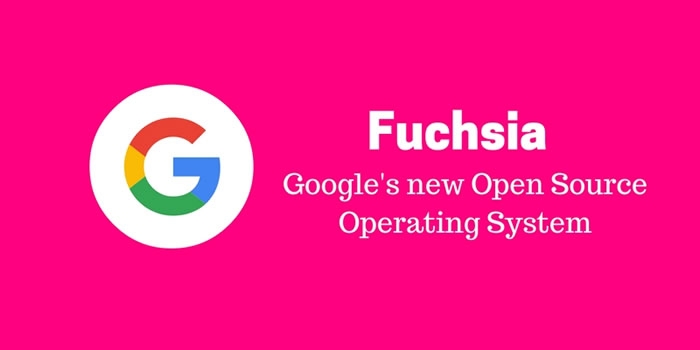